The 24-year-old singer is the first ambassador outside of Trinidad and Tobago to represent Carib Beer.

Shenseea made the announcement via her Instagram page on Thursday, racking up over 800,000 views on the post overnight.

Antron Forte, Category Manager for Beer, Stout and Cider at Carib Brewery which is headquartered in T&T, told Loop News that signing Shenseea is the first part of the brand’s global thrust for 2021.

“She is Jamaican but she is a global artiste, she has broken into the mainstream and she is always willing to represent the Caribbean. She is on an international record label, she has done collaborations with international artistes and she has the energy and the vibrancy. It is a perfect fit,” he said.

Forte said Carib celebrated its 70th anniversary in 2020 but due to the COVID-19 pandemic they had to regroup.

“We have strong global ambitions for Carib, we are in 33 countries but we really want to represent that true Caribbean experience worldwide,” he said, hinting at more big announcements in the near future.

Carib Beer has had a presence in music videos and movies over the years and Forte said going forward those placements won’t be by accident.

“We want to be an international player,” he stated. “Carib is our flagship brand. We are celebrating our 70 years, we have had many journeys but for the 70 years and beyond we are about to take off.”

“It is a very great accomplishment to say for a dancehall artiste in Jamaica representing a brand in a next country which is Trinidad and Trinidad people love Shenseea as we love Trinidad. As a manager, I feel very proud. At the end of the day is one Caribbean, one team, one dream, we just representing and bringing the flag of the Caribbean all over the world because Shenseea is an international artiste.”

He revealed that the deal came about after an agency in T&T contacted them for Shenseea to do a project and he suggested that they deepen the relationship through an ambassadorship.

“You know when I have a product it is always good to move it around the world, Shenseea is one of the best products in dancehall so why not try to combine her fan base and music and image and everything with the corporate brands. I aim to do that a lot with all my artistes,” he said.

Romeich said during the pandemic he has locked in four to five major deals between Shenseea and Ding Dong, who he also manages.

“I keep moving cause at the end of the day we still have to work and continue moving. Even with COVID, there is an up in social media and most of these corporate companies tend to want to do social media executions,” he explained.

Birth name Chinsea Lee, Shenseea was born in Jamaica to a Korean father and Jamaican mother. The former promo girl burst onto the dancehall scene after remixing Vybz Kartel’s song “Loodi” in 2015.

Shenseea signed to Interscope Records in 2019 and collaborated with American rapper Tyga on a track called “Blessed”. She was also featured on Christina Aguilera’s 2018 album Liberation, on the song “Right Moves” and has collaborated with soca singers Nailah Blackman on tracks such as “We Ready” and “Badishh” and Kees Dieffenthaller on “Close to Me”.

Shenseea recently featured on Tarrus Riley’s song “Lighter” which has racked up over 37 million views to date.

Mother of one boy, Shenseea has released a slew of songs such as “Rebel” and “Sidechick Song” in recent months. 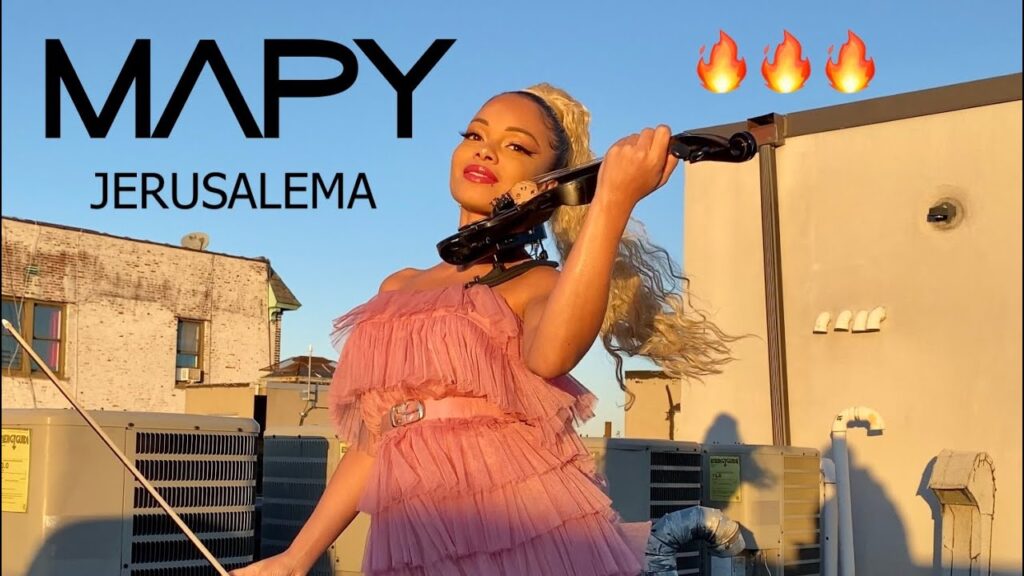