The Caroni Swamp is the second largest mangrove wetland in Trinidad and Tobago. It is located on the west coast of Trinidad, south of Port of Spain and northwest of Chaguanas, where the Caroni River meets the Gulf of Paria.

The Caroni Swamp is an estuarine system comprising 5,611 hectares of mangrove forest and herbaceous marsh, interrupted by numerous channels, and brackish and saline lagoons, and with extensive intertidal mudflats on the seaward side. This swamp is an important wetland since it is ecologically diverse, consisting of marshes, mangrove swamp and tidal mudflats in close proximity. The wetland provides a variety of habitats for flora and faunal species and as such, supports a rich biodiversity. It is highly productive system that provides food and protection and is a nursery for marine and freshwater species.

The Caroni Swamp is protected under the Ramsar Convention. The Ramsar Convention is the intergovernmental treaty that provides the framework for the conservation and wise use of wetlands and their resources . It all started during the 1960’s when people became concerned about the increasing loss and the degradation of wetland habitat for migratory birds. The treaty was first adopted in the Iranian city of Ramsar in 1971. The Ramsar Convention is the oldest intergovernmental environmental agreements which came into force in 1975. The Caroni Swamp has a total of 20 endangered species and is ecologically diverse. It provides a variety of habitats for flora and fauna. Caroni Swamp supports a rich biodiversity. It is a very productive area of wetland that provides food (organic production) and also provides protection. It is also a nursery for marine and freshwater species. Caroni Swamp is important economically and is a popular site for ecotourism. 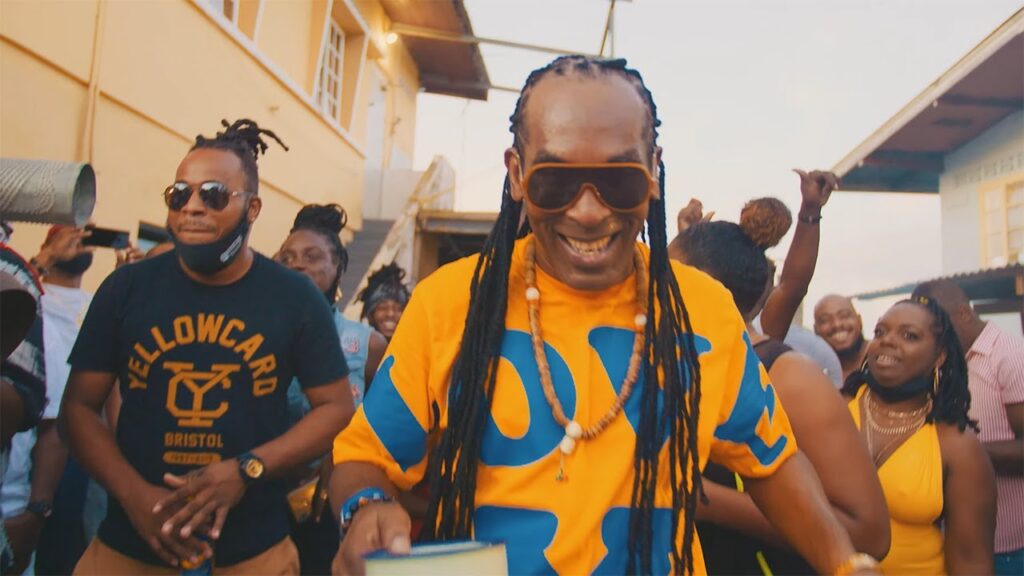 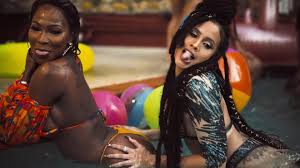