Accessible only by all-terrain vehicle, horseback, or on foot, the Conchi natural pool in Aruba offers visitors a new side of the Caribbean island known for its white sand and turquoise waters.

Known as “Cura di Tortuga” or “Conchi,” the rock pool formed some 90 million years ago when volcanic activity created the entire island.

Heavy surf can bring waves that crash over the barriers of the pool, but most of the time the water is glass-like and visitors can take a dip while seeing through the clear water to the marine life below.

The black volcanic rock that makes up much of the rest of Aruba created this small pool, which can comfortably fit a little more than a dozen people at any time. The water is shallow and enclosed by rocks, creating a more serene swim than in the surf nearby.

While the bumpy ride or slow trot on horseback might deter some visitors, the hidden pool is worth the trek.

The pool is situated inside the Arikok National Park, a series of winding rocky roads and natural landmarks that comprise nearly 20 percent of the small island.

Adventurous travelers to the island can also explore some of the many other natural wonders that Arikok has to offer, including the Jamanota Hilltop, which is the highest point on the island and offers incredible views of the north, west, and east sides. 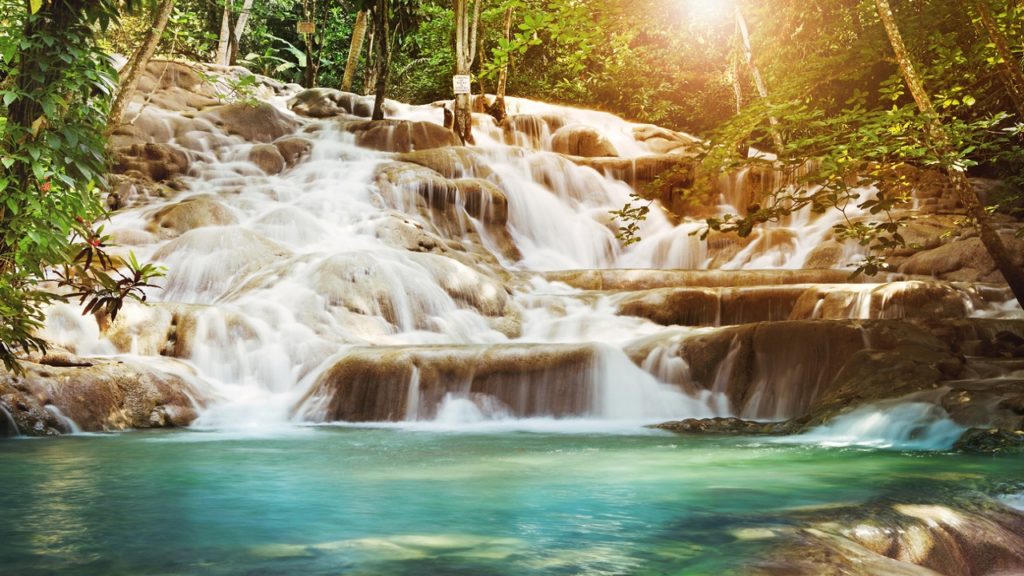 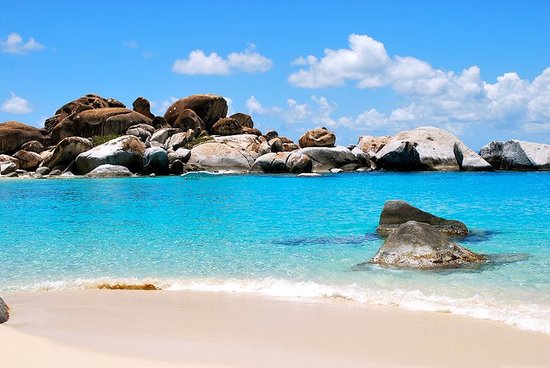 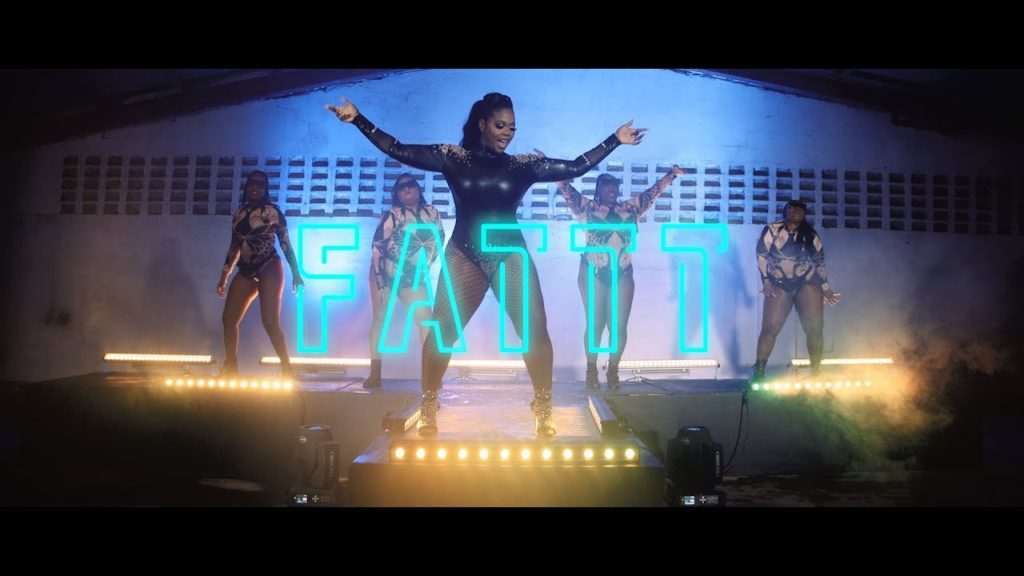 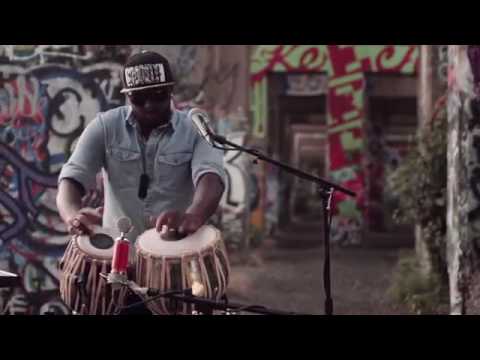