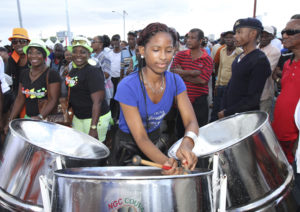 “Steel drum” is what Americans call it, and that’s as accurate a description as you can get. It is, after all, an instrument fabricated from a steel barrel. But the Trinidadian name, “pan,” differing in description from the object, is more evocative. Because pan is not just the steel drum: It’s also the music played by orchestras made up of these (and other) percussion instruments. And it’s these steel orchestras that created a Trinidadian movement akin to the labor and civil rights movements in the United States.

So the pan, invented in Trinidad and Tobago, is an instrument, a musical genre, and a cultural force.

It was an unlikely invention. First, the instrument: Scientists thought it impossible to get distinct tones from a single piece of metal. Fortunately, the men who invented the pan weren’t scientists. They barely had a secondary education. What they did have was a wild imagination and a passionate will to outdo the next man. 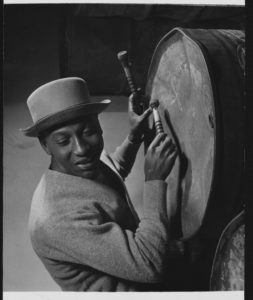 They were beating scraps of metal, tin cans, parts of derelict cars. And one day in the late 1930s, someone realized that a day of drumming dented your can so that it produced different tones in different sections. Immediately, a generation of young men focused on that discovery, each trying to outdo the other by pounding three, five, nine, fourteen different notes on that can.

By 1950 ensembles were pounding out musical styles from calypso to classics. Today a steel band’s tonal range is about three-quarters that of a piano’s 88 keys. A single steelpan can have up to 32 distinct tones tuned to concert pitch.

How unlikely is that? Imagine a trampoline on which you can jump without causing ripples in a glass of water that stands on the opposite side. That is how a pan works.

Once the genie was out of the bottle, it unleashed passions and blind loyalties. Rhythm making fueled rivalries between neighborhoods in Port of Spain, Rio de Janeiro, New Orleans, and other centers of African-Creole culture. Initially, when two steelbands met, each tried to drown out and disorient the other’s players, then take away its revelers. This often caused fights. The panmen themselves didn’t understand what was going on. But many of those early steel bands were also street gangs, and they fought like lions—for turf, for musical ascendance, for women, or just for the fun of it.

Respectable society recoiled in fear and loathing. The police came down hard on them. Flogging was reintroduced into the law. One pastor argued, “Only shortsighted sentimentalists would oppose the return of the ‘cat’ [flogging]—the only remedy that could assist in checking the current evil wave and rising tide of local communism, steelbandism, and hooliganism in Trinidad.”

Those young men continued fighting, though, while making beautiful music and seducing their society, much as rock ’n’ roll was doing in another society.

As a musical genre, pan was also unlikely for other reasons.

All the beautiful music created in the Americas and the Caribbean by the descendants of enslaved Africans—samba, blues, rhythm and blues, and jazz, salsa and merengue, calypso and bossa nova, funk, rumba, reggae, hip-hop, dancehall—all gathered melodies and harmonies and muscled them into a heady, sensuous, rhythmic drive. Those black musicians—and those who followed their lead—took European instruments invented for playing lush melodies and harmonies and pounded them into rhythm makers. The greatest example is James Brown, who shaped his entire orchestra, including his own voice, into one powerful, irresistible rhythm-making machine. 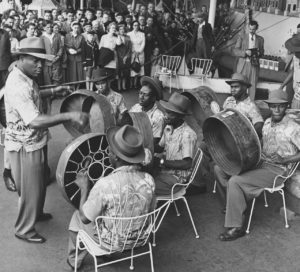 Panmen swam against that current by transforming the drum into a melody maker, but without abandoning its rhythmic power. They transformed the ensemble into a generator of lush harmonies.

Sweeping changes throughout the Western world in the 20th century transformed music making from what it had remained since the first cavemen huddled and chanted around a fire. Before recorded music everyone was an amateur musician, performing at home, singing in social gatherings or even at work. By midcentury we were all consumers, buying the recordings of professional musicians.

Pan remains an amateur activity, however, in the original sense of the Latin word “amator,” or “lover.” It offers everyone the ancient pleasure of making music with other pan lovers of every race, class, creed, nationality, and age. A Japanese woman plays alongside an Indian-Trinidadian teenager, an African-American girl, a white Trini teenager, a 75-year-old black Trini man. After rehearsal they all chat and joke. No other institution has so thoroughly dismantled the barriers of identity. Even the homeless madman can be a part, not necessarily by playing, but possibly by waving a flag or stacking the instruments after a practice session or sweeping the panyard.

A steel band is much more than its 120 players. It includes a wide range of other functioning members as well as active supporters and well-wishers. In the early, combative days, some bands had a military wing that specialized in fighting.

This all evolved from street gangs that used to beat on old cans at Carnival and fight one another. How likely was that? 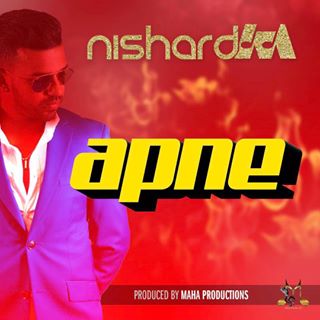 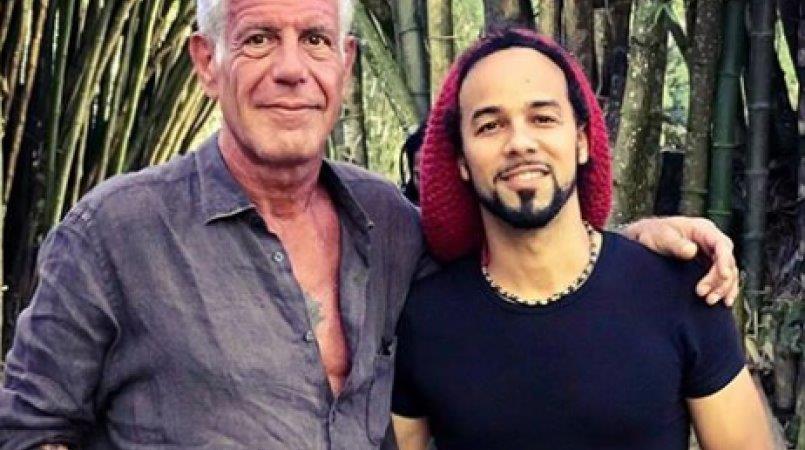