Shah Rukh Khan became the first Indian actor to speak at TED Talk, Vancouver. He spoke about humanity, fame, love and what the future holds for the world.

He drew an interesting parallel between humanity and himself, saying that he has found both going through the same evolution over the years. He recalled how the early death of his father organically led him to become the anchor of the family in his 20s.

“I put my father’s body in the car and started driving. After a while, my mother, who was sitting next to me, asked me ‘when did you learn to drive?’ And I said, ‘Just now’.”

He recalled how those were simpler times as he was confined to a refugee colony in New Delhi. It was only when he moved to Mumbai in order to become a movie star did life hit him. 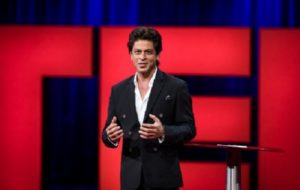 He then discussed the third and present stage of life when both he, and humanity, are going through a mid-life crisis.

“My face is beginning to look like my Madam Tussaud’s wax statue. I often ask myself whether I should change my face,” he said.

He explained that in a similar manner, humanity is also contemplating its current stand.

“But then I looked back and learnt from my country that it was they who made this Muslim child of a broke freedom fighter, the king of romance and the Baadshah of Bollywood and chose me to sell dreams. Yes, with this face…. I learnt from the land I come from, that humanity, just like me, will only evolve once it embraces and practices love,” he said.

He concluded by saying that in the midst of all the scientific, technological and commercial advancements, humanity will truly evolve if it goes back to the only emotion that man knew in its origin – love. “I want humanity to be an ageing movie star – a self-obsessed lover. Completely and apologetically in love with itself.” 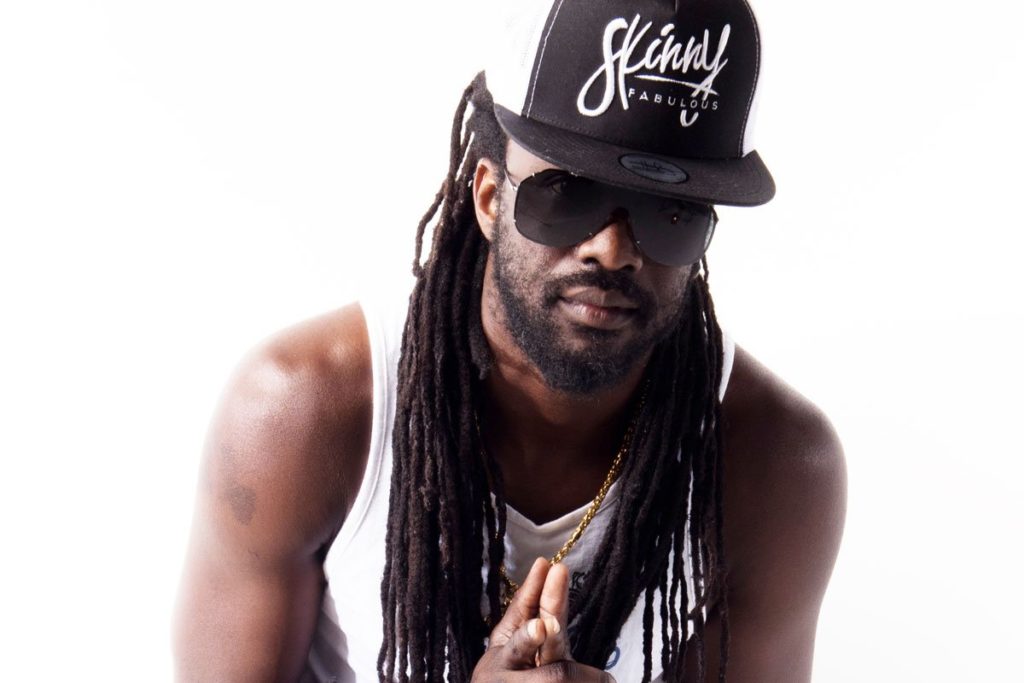 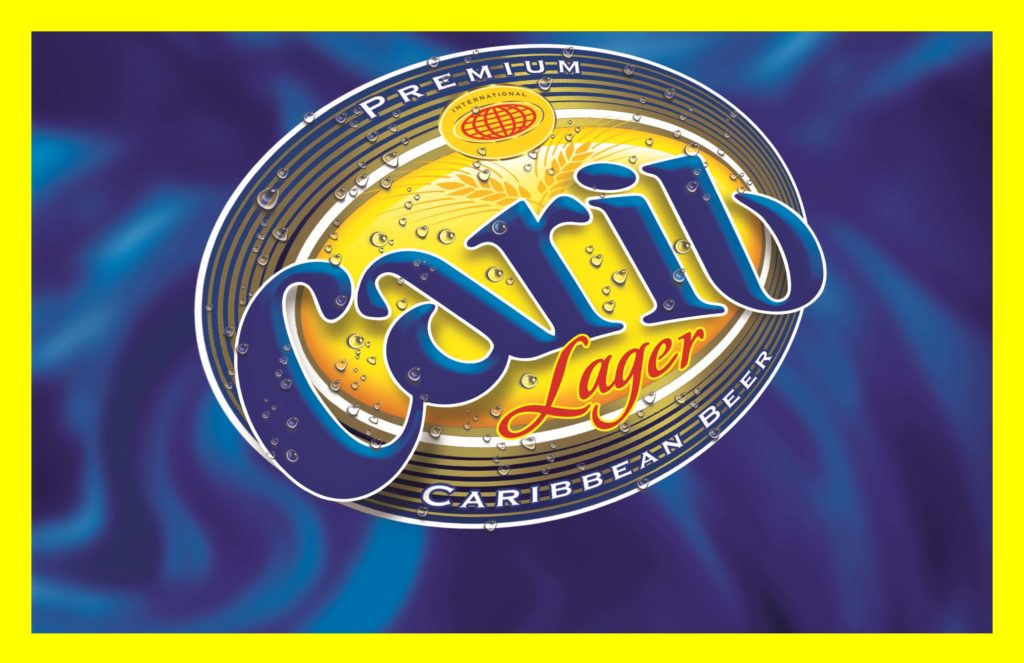