Priyanka Chopra Named Second ‘Most Beautiful Woman In The World’ Because, Obviously

The 34-year-old former Miss World winner has beaten Emma Watson and Blake Lively to second place, and it’s not hard to see why. 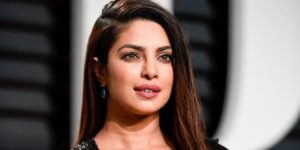 Priyanka Chopra has beaten the likes of Angelina Jolie, Emma Watson and Blake Lively to be named the second ‘most beautiful woman in the world’.

According to a poll published by video-sharing social media network BuzzNet, the 34-year-old actress and philanthropist was in the running with some of Hollywood’s most famed celebrities.

She was beaten to the top spot by Beyoncé. 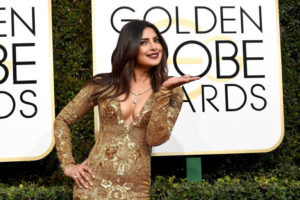 Over the weekend, the Indian star took to Twitter to thank her fans, and revealed Queen B is also her ‘number one’ woman.

Thank u @BUZZNET and all who voted. @Beyonce is my number 1 too!!
Other stars who made the list include Dakota Johnson, Hillary Clinton, Margot Robbie, Emma Stone, Gigi Hadid, Michelle Obama and Alicia Vikander.

While Chopra’s stunning looks are hardly disputable, it must be said that her beauty – or any other woman’s for that matter – shouldn’t be heralded as the most important aspect of their identity to be celebrated.

Let’s not forget that last year, the Bollywood star was was named Unicef’s newest global Goodwill Ambassador and she works relentlessly with her charity ‘The Priyanka Chopra Foundation for Health and Education’ to help support unprivileged children across India in education and health.

According to Glamour magazine, the former Miss World winner donates a 10 per cent of her earnings to the nonprofit charity and has revealed she is on a mission to improve children’s access to healthcare and education and helping young women shatter the glass ceiling.

‘I can’t eradicate poverty, but at least for the people around me, I can help make sure no child is denied a dream’ . 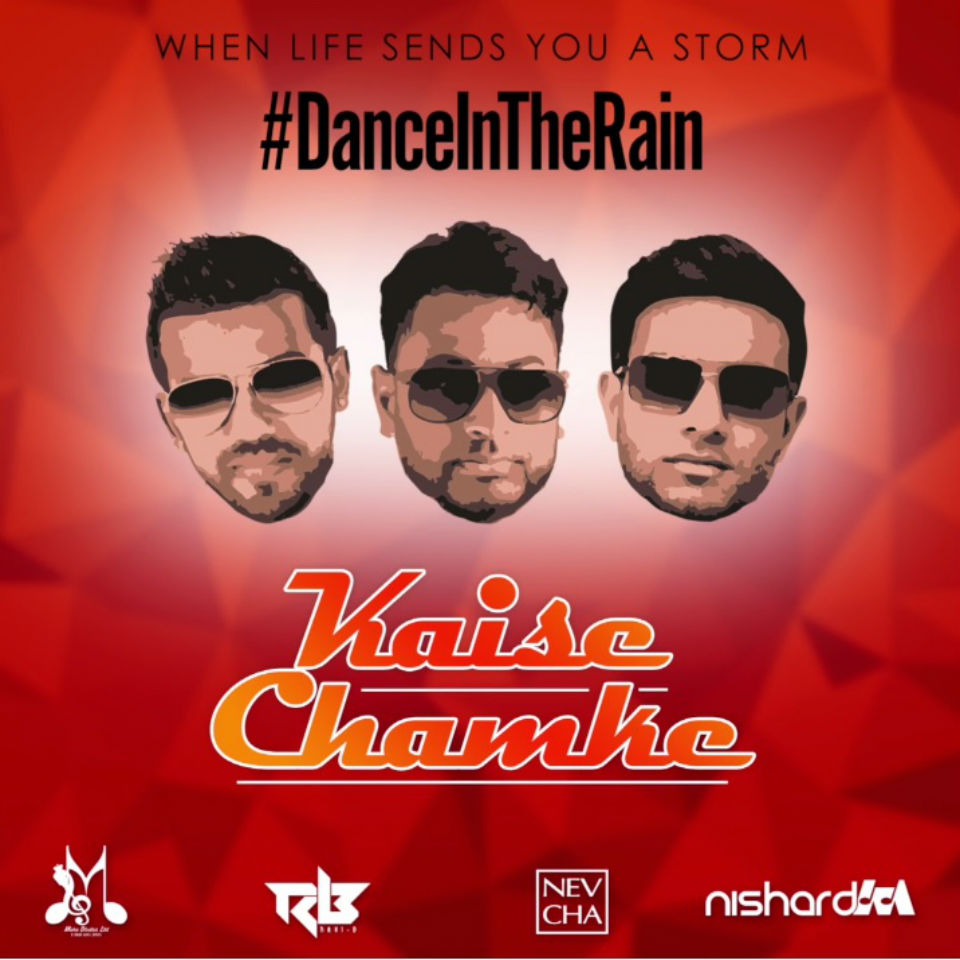 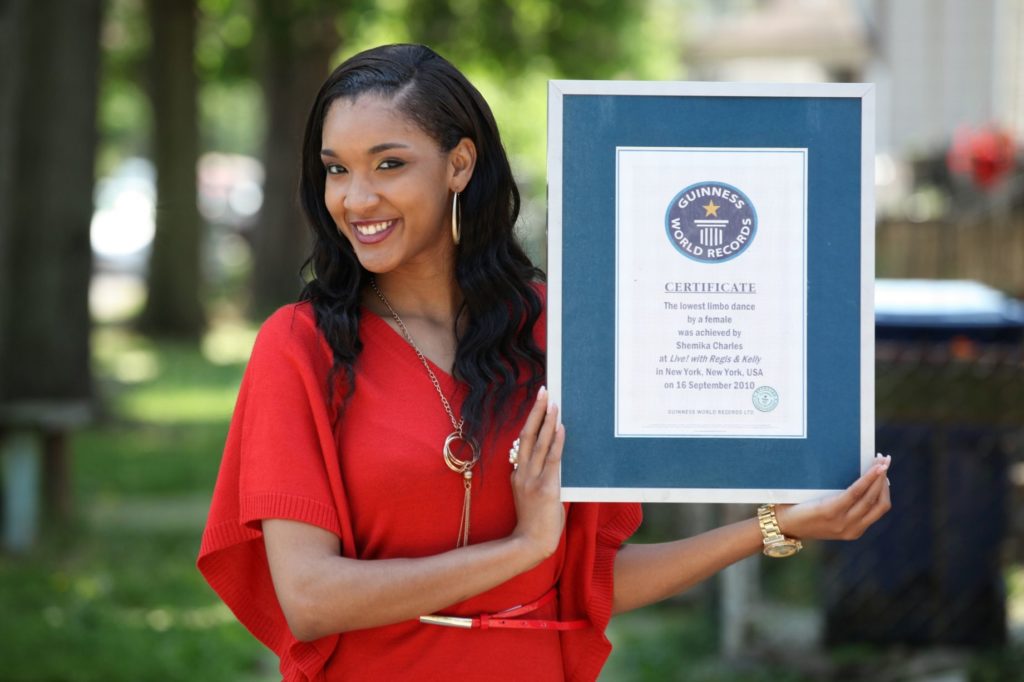