Joel Hitchcock founded the NOLA Caribbean Festival with a purpose: to remind New Orleans of its position as the northernmost city in the Caribbean. In fact, Hitchcock believes New Orleans culture and Caribbean to be intertwined, so the festival’s eventual creation was a no-brainer. Hitchcock doesn’t quite believe he’s bringing the Caribbean to New Orleans; rather, he believes he’s highlighting what already exists as an integral part of the city.

The festival is a two-day cultural celebration at Central City BBQ, boasting over 20 international acts and over 50 vendors. With three stages–a main stage, an indoor day-party stage and an outdoor DJ stage–the rhythms of Caribbean and Caribbean-inspired music will fill the festival with a lively spirit. Upon admission to the festival, guests gain unlimited access to a kids zone, chair massages and a photo booth. In addition, the festival plans to showcase the work of local artists and craftsmen at the crafts vendor village.

For the listening pleasure of festivalgoers, the music lineup is host to a wide range of artists from around the Caribbean, including Trinidadian singer-songwriter Nailah Blackman, Jamaican reggae and dancehall artist I-Octane, Tobagonian musician Shurwayne Winchester and many others.

NOLA Caribbean Experience has a list of other events, for the days leading up to the festival. On June 20 at 9 p.m., Konpa Konnection will showcase a variety of Haitian and New Orleanian artists at Howlin’ Wolf. Also on June 20, at 10 p.m., the Blue Nile Flage Fête will feature DJ T-Roy, DJ DLife, Dyson Knight and Wendi 242. Starting at 6.p.m. on June 21, the Splash: Pool Party will take place at Drifter Hotel. To cap everything off on June 22, the Rum Punch Brunch and the Nola Colour Me Krazy Carnival Parade ensure the first festival day is packed with events.

The NOLA Caribbean Festival will take place on June 22 and June 23, starting at 5 p.m. and closing at 10 p.m. each day. Tickets are $10 for one-day admission, $15 for two days or $5 each day for kids. If a festivalgoer buys four or more tickets, the next ticket is free. Central City BBQ is located at 1201 South Rampart St.

Putting Out the Fyre: 10 Caribbean Music Fests That Get It Right 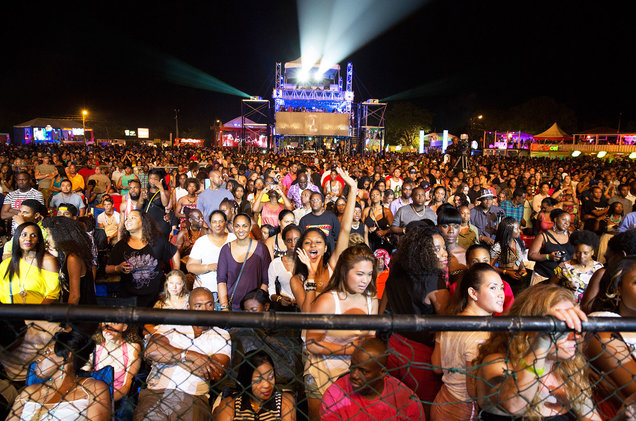 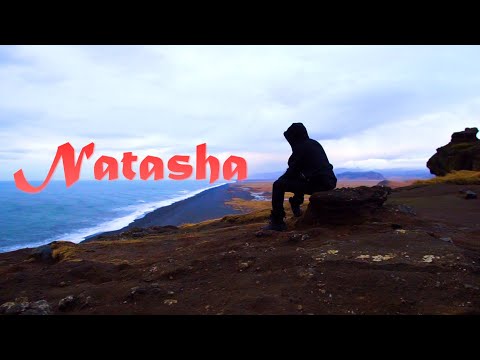