Priyanka Chopra on Breaking Out of the Bollywood Stereotype

Priyanka Chopra has already accomplished a lot in her acting career, with some 50 films to her credit, and she’s only on the up-and-up. The actress and TIME 100 honoree stars in the hit show Quantico on ABC and will appear in the the upcoming movie reboot of Baywatch.

But she’s had to work hard to get where she is. In an interview with TIME, Chopra explained that as a young actress, she was treated as a dime a dozen. “When I was very young, I was 19 and I was doing the first few movies, I remember that my dates weren’t working out. My scheduling wasn’t working out for a movie with a very big actor. And the producer said, ‘Well, she can’t work it out, it’s fine, we’ll just cast someone else. Or, you know what? I’ll launch a new girl because girls are replaceable.’ I didn’t understand it then. But I think subconsciously it really worked on my mind, and I started picking up parts which were strong, which were not just the damsel in distress waiting for someone to rescue me. As much as I like being rescued. Every girl does … Now 13, 15 years later, whatever, I think that the movies that I do, I’m irreplaceable and the boys are replaceable.” 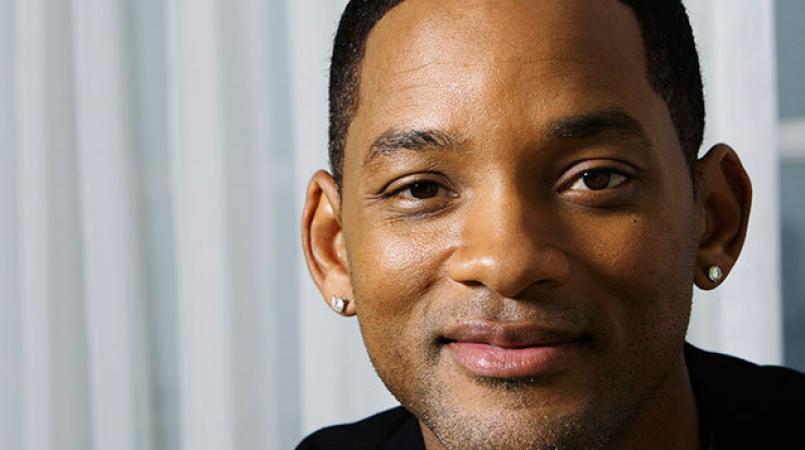 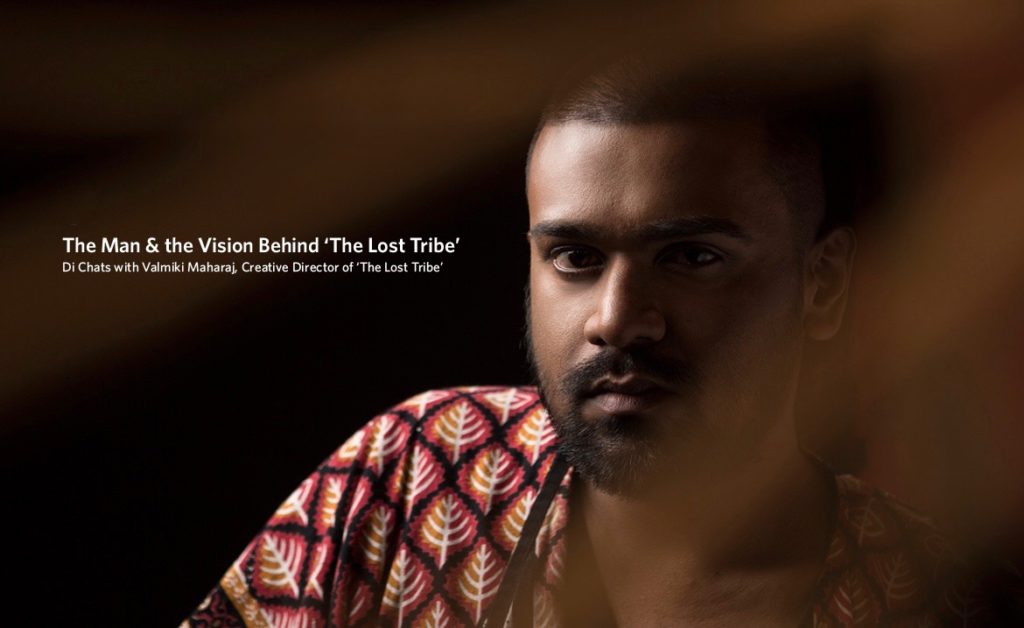