Aaron “Voice” ST Louis repelled the challenges from a quality field mixed with veterans and breakout artistes to win the 2017 International Soca Monarch title at the National Stadium, Port of Spain, on Friday.

Dressed in a royal-coloured overcoat of gold and purple, with white trousers and accompanied by a troupe of dancers clad in white with gold trimmings, the defending champion was nothing but excellent in his delivery of “Far From Finished” at the ‘Fantastic Friday’ showpiece, where the performers’ focus was more the delivery of their messages and not props.

“It’s not about the money, it’s not about winning
“If I could change the life of a younger one,
“Then I know for sure, that my battle is already won”

At this stage some of the dancers held up over-sized champagne bottles that unleashed a display of pyrotechnics.
He then cashed in on the opportunity to take a dig at some of his rivals, singing, “So run tell Iwer George and Blaxx that they can’t take my title. Everybody in the National Stadium make some noise for your two-time champion.”

And then turned his guns in the direction of Sekon Sta with, “Sekon Sta feel he winning…. little boy take your props and leave.”

Voice, who stated that he came to say thank you to the people because they are the reason he’s defending his crown, had audience fully in his corner as they joined him in singing the chorus, “I’m far from finished, And I can’t believe it.”

Orlando Octave, who’s enjoying a fantastic season with his monster hit “Single” and considered one of the favourites, had to settle for second.

Appearing one position ahead of Voice and clad in a red suit with gold trimmings on the jacket, Octave was also clinical in getting across his message.

Adding a new verse to his song, he said men were also setting bad examples by breeding women and just abandoning them, while in the background he had a visual display of most wanted posters showing the profiles of Iwer George and Voice, being wanted for child maintenance.

“Look what Terri do, she brings on Super Blue
“Fay-Ann done do that, that ain’t go work for you
“I going and beat them out, from North to South
“Terri, I going and help you, from the jungle straight to the zoo
“Sekon Sta could go there too.”

He also took a punch at the defending champion, telling Voice that instead of drinking champagne he should have helped some youth or friend by blessing them the same way Jah blessed him.

His performance culminated with him down on one knee, proposing to a woman who gave him the impression she was single only for her significant other, in the person of comedian Learie Joseph, to appear and question the woman as to who Octave was.

Filling out the top three was Devon Matthews with “D Journey”.

Dressed in a white robe, which when removed revealed a multi-coloured jacket and white pants, Matthews delivered a performance that had a rich African spiritual influence, with African drummers and dancers.

Amidst the drumming and chanting, Matthews brought on stage Ella Andall, one of T&T’s greatest proponent of African music. Andall came on singing the chorus of the song before breaking out in the refrain, “Ring the bell, ring the bell.” 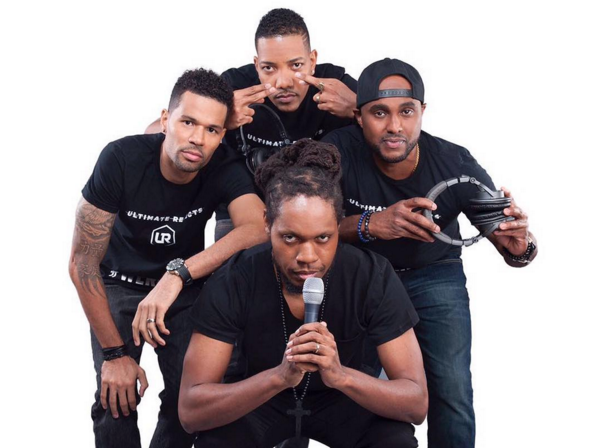 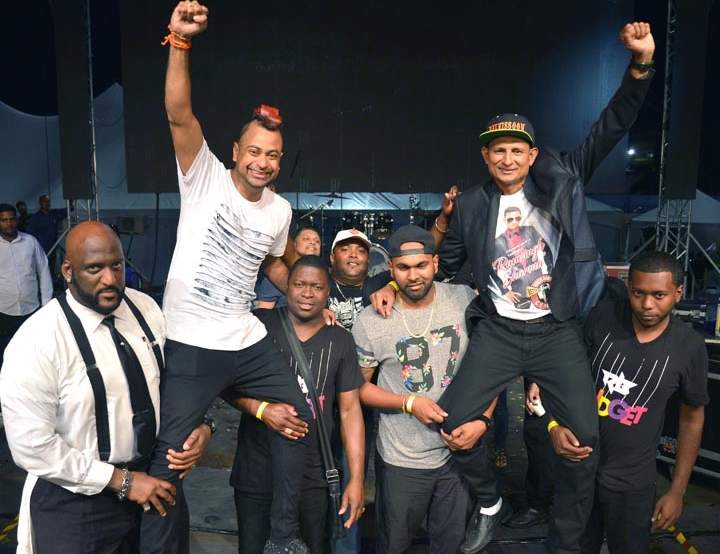