That’s the song on the lips of almost every feter this Carnival season.

The mega hit, performed by Omardath Maharaj and Raymond Ramnarine, has been commanding the airways since its release two weeks ago.

It seems as though there is no stopping the dynamic duo, who is still enjoying the success of their 2016 chutney song “Balkissoon”.

The songs were produced at Bakyard Studios, owned by Richard Ramnarine.

“The track Ramsingh is a duet between Omardath Maharaj and Raymond Ramnarine. Ramsingh was produced with the intention to make people dance but at the same time smile. With Dil-E-Nadan and Omardath coming off the success of Balkissoon, who could have thought that Ramsingh would have gone viral in two weeks,” Ramnarine said.

The idea for “Ramsingh Sharma” came back in November while Maharaj was driving home from a performance. “I driving home and that song just come to me. I started singing Ramsingh Rama, the hot man from San Juan. I called a writer the next day and he said that song would not do well and I should scrap the idea. But it was too strong and I could not let it go,” he said.

Maharaj said weeks later he called his friend, soca artiste Crazy (Edwin Ayoung). That was when the song started to develop, he said.

“Crazy sent me to a writer in Morvant and he started putting it together,” he said.

And after many changes, Maharaj took his lyrics and journeyed to Bakyard Studios.

But it’s not just “Ramsingh Sharma”, Bakyard Studios has churned out some of the biggest tunes this Carnival season.

Richard Ramnarine said, “From I Ain’t Marrying Again”, “London Thumakada”, “Chalona”, Aap Kay”, “Devanand”, “Balkissoon”, “Mohan” and now the monster hit “Ramsingh Sharma”. Raymond and I are the main producers and together we have been producing hit songs from the days of “40/22” and “Aur Chale”.”

Ramnarine said his objective was to produce songs which can play all year round, not just the Carnival season. He said, “The public is not aware that Raymond is one of the main producers in the studio. Very few artistes can write, produce and sing their own songs.”

Ramnarine said his family band Dil-E-Nadan is booked for Carnival 2017, playing at all the popular fetes.

And he announced that Raymond Ramnarine would receive the first Lifetime Achievement Award at the 2017 Chutney Brass, a main event in the Carnival calendar. 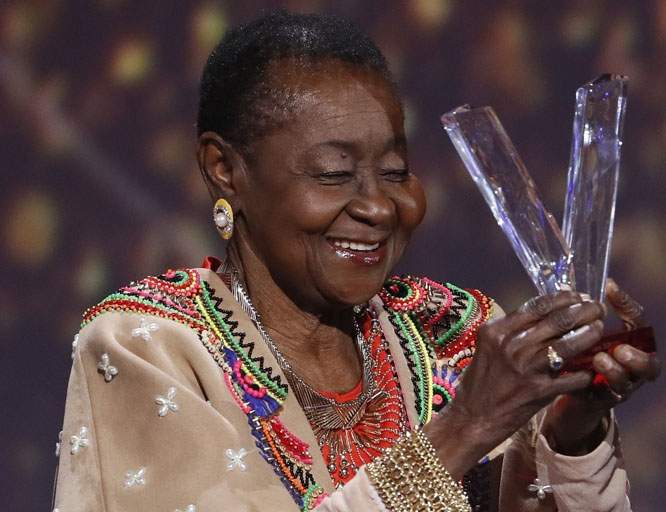