Behind the stage: Creators explain making of Iwer/Kees hit

WHILE everyone is talking about the artistes on the track (Neil “Iwer” George and Kees Dieffenthaller), Newsday chatted with the writer and producers behind the 2020 Power Soca Monarch and Road March-winning tune Stage Gone Bad.

It came into existence after a lot of hard work and a comical turn of events.

The song was supposed to be released last January but the team decided to hold it back until 2020. It’s why it includes lyrics like, “Call d Mashup Doctor,” in reference to the 2019 feud between Machel Montano and George. In response to George’s song Road March Bacchanal – a remix to one of his older songs in which he sang about a “soca mafia”– Montano released Dr Mashup.

According to producer Kyle Phillips, 25, the song was created solely for George and was not intended to be a collaboration. It was supposed to “end the feud.”

But… “We had everything ready and we had a lot of versions. And then Bjorn (Graham) leaked a version to Kees before we were ready.

“So at some event, Kees started singing it for Iwer and Iwer was like ‘What song is this you singing?’

“And he called us and said ‘Kees singing a song for me and I never hear this song and he saying is my song.”

While the rest of the team was admittedly a bit upset with Graham who is the second producer, it helped everything fall into place.

Phillips said later on that year, they met and agreed on the collaboration since, “in 2020, nobody would want to hear about Machel and Iwer fighting again. We had to find another way to make it popular and interesting again.”

But Graham, 25, told Newsday he sent it to Kees with good reason.

“In June, 2019, I had a dream. And in that dream Machel Montano and Chinese Laundry (Anthony Chow Lin On) appeared. Machel was looking at me and said he was going to win the Road March. He was rubbing his beard.”

He said he then woke up at around 3.30 am and took the risk of sending the song to Kees because he needed to begin laying down the groundwork for the Road March contender. He said Kees loved it and that it was so “top secret,” he even held it back from members of his own band.

“Sometimes you have to take risks. To send it to the person that came second in Road March last year was a big risk.”

The songwriter, 32-year-old Andre Jeffers told Newsday he wrote the song in January 2019 while he was doing work at Starbucks. He said the idea simply came to him.

“I was about to go to a session to finish another Road March song for Iwer for that season, and then this came in my head.

“And I went down to the studio trying to figure out how I’m going to tell Kyle we gonna scrap this song for a whole other song.”

But once the rest of the team heard it, they were willing to drop everything because – like the lyrics – they knew it would mash up the stage, shell it down and turn it over.

Stage Gone Bad is the third soca song Jeffers has ever written. The first was Savannah by George in 2018 and the second was the untitled track which he scrapped.

He said after coming second in the 2018 Road March, he learned a lot of new strategies to apply to his next attempt. Montano’s Soca Kingdom placed first that year, which Jeffers said he rates “very highly.”

“I spent more time with the music and focused more on the structure of the song.

“I see where Soca Kingdom had the production and a swelling feeling that you want for a stage. When you hear Savannah, it comes through the gate very quickly.

“What Soca Kingdom had over us was that it gave more time off the stage to build into something.”

Phillips said the chemistry between George and Kees during performances throughout the season assisted with the Road March journey.

He described the performances as “theatrics.”

“I remember the first time, Iwer had no clue what was happening. So Kees ran off and Iwer still in the middle like, ‘…What happening now?'”

Phillips also produced the 2016 Groovy Soca Monarch-winning song Cheers to Life by Aaron “Voice” St Louis, and was a writer and producer on Montano’s 2016 Road March-winning song Waiting On the Stage.

Graham said Phillips is “one of the most inspirational” people he has ever worked with.

Phillips also credited the rest of the team saying, “It’s just really nice to work with people you almost grew up with and helped shape your life and now you have this moment where you have the relationship where you can shape your lives together.

Asked if he felt the 2020 Road March race would be a close one, Graham said initially, he was concerned.

“I start to pray like mad, I rel pray. I even went to Mt St Benedict and pray.

Phillips, on the other hand wasn’t too concerned. He said, “No, I was expecting it to be a bigger disparity. I actually thought Dear Promoter (by Kees and Voice) would have came second.”

Jeffers said, “I think generally, coming up against Machel, you always expect that even if you’re going to win, it’s gonna be close.”

But after seeing people’s reactions, especially during the weekend before Carnival, he said he knew they were going to be victorious.

“The energy and the response from the people was overwhelming. The response was massive. I’ve never seen anything like it.”

Graham said when he first listened, he did not like it, but after a second listen in his car, “I say ‘Wey, boy. It will work.'”

But he did not think Montano would have used it as his Road March entry. He also described George as a genius, saying, “Iwer know we have this project and he gone and sing on Conch Shell.”

Jeffers said while it was a strong entry, he did not feel it was a “stage-crossing” song.

“I like the original, I love the road mixes, I think its a vibesy song. It’s just a really vibesy power soca.”

Phillips said he knew about that collaboration but was not able to hear the song until it was officially released.

“He gave us the story of how they called him into studio to hear it and he said you can’t hear it unless you’re on it.”

He said seeing people’s reactions to the song made him feel very patriotic. He said the feeling was surreal.

“It feels great, it feels wonderful especially having done it with a great team.

“It made me feel like I was in tune with the country of TT, like we are one and my ability to show what I would like would also be what the masses would like and enjoy…”

Graham told Newsday he was grateful to God for the win, as it is his first Road March win as a producer.

“To have been a part of something like this touches my heart.”

Jeffers said George is the most humble entertainer in the soca industry. He said working with him is both challenging and amazing and that he continually learns a lot.

Some of the team’s other 2020 soca favourites included More Sokah by Nailah Blackman, Pick a Side by Erphaan Alves and Kees, Dear Promoter by Voice and Kees, and Skinny Banton’s Wrong Again. 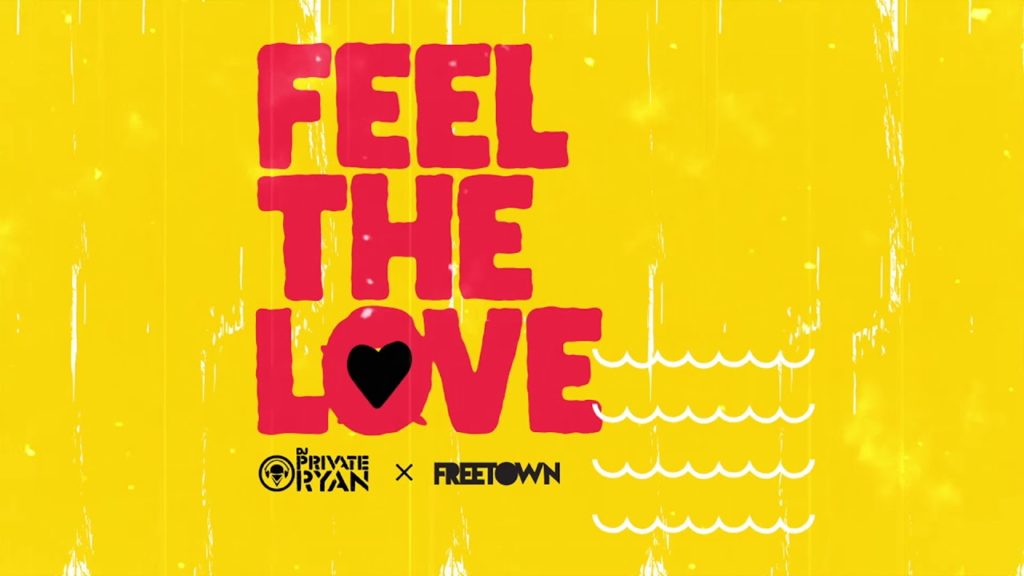 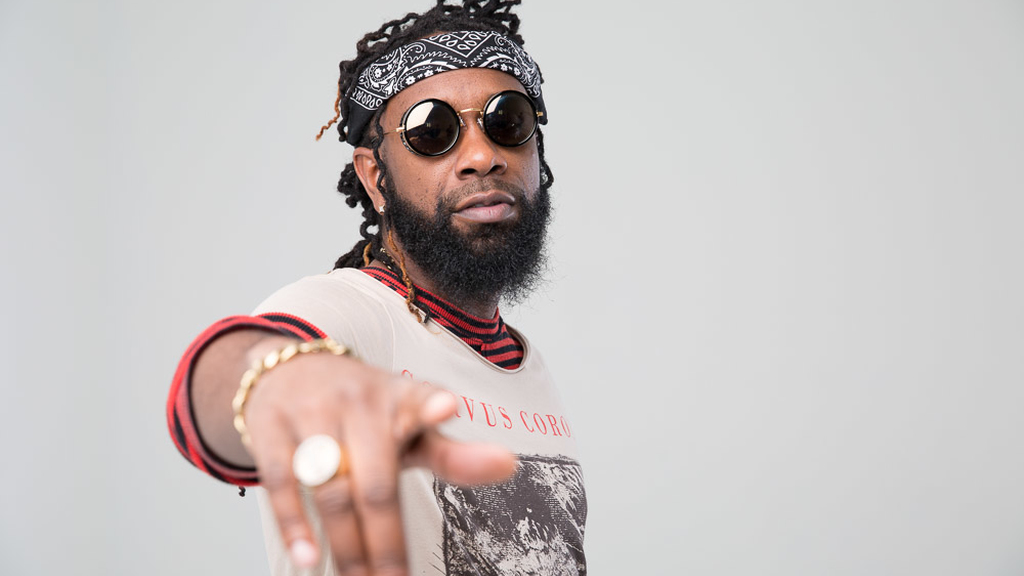