“We doh fraid no body, we doh fraid no demon” and just like that we have a new and wicked music release from Machel Montano and Bunji Garlin… Buss Head is the name of the song and it will be the talk of the town for sure.

The vibe of this song came from the cultural belly of Trinidad and Tobago, the struggles of the artists and their desire to succeed. Each artist spoke of their struggles in the industry and their will to rise to the top… they ‘eh fraid nobody’, bad mind, bad mouth, foul mouth, nobody; and just like that, the collaboration found life, was conceived and delivered today. Never say never, we though this could never happen and now we are dancing in the streets!

For those who love to complain about lyrical content now they have one that should please their senses. A song about the struggles both artists had to go through to get here today. ‘Buss Head’ was written by Keegan Taylor, Kit Israel, Machel “MM” Montano & Ian ‘Bunji Garlin’ Alvarez.

Both Machel and Bunji sound really good on this track. The vocals are controlled and the music has a really nice pace. The vibe is just right digging deep and bringing a throwback carnival vibe revelers of old and today’s youth can enjoy. This song crosses all generations; did we say that we love this song? Hell yes, we do!

Music Release Notes:
Kalinda is an Afro-Trinidadian martial tradition which infuses combat ritual with the sound of drum and the call of the Chantuelle. It is the crucible of the Trinidadian warrior tradition and serves as preparation for young warriors. The music known as the lavway is the cornerstone of calypso and its lyrics resonate on a deep and spiritual level. This tradition is thousands of years old and has evolved into a rural cultural art form, which in the 1880s, was the tool that Joe Talmana and his stick fighters, used to defeat Captain Baker and his army as they attempted to squash carnival and inevitably the Trinidadian and Tobagonian spirit, culture and freedom.

Buss Head is a modern incarnation of this ancient tradition, manifested by two Kings of Soca, the Monk, Machel Montano and the Viking, Bunji Garlin.

Two young writer and production teams, AdvoKit Productions & Badjohn Republic, joined the legends for this collaboration, proving the future of the music is in good hands.

Now is the time for unity and cooperation to celebrate Caribbean culture. Let us take pride in our rich history and be the example for generations to follow!

With boundless faith in our destiny…We are Warriors 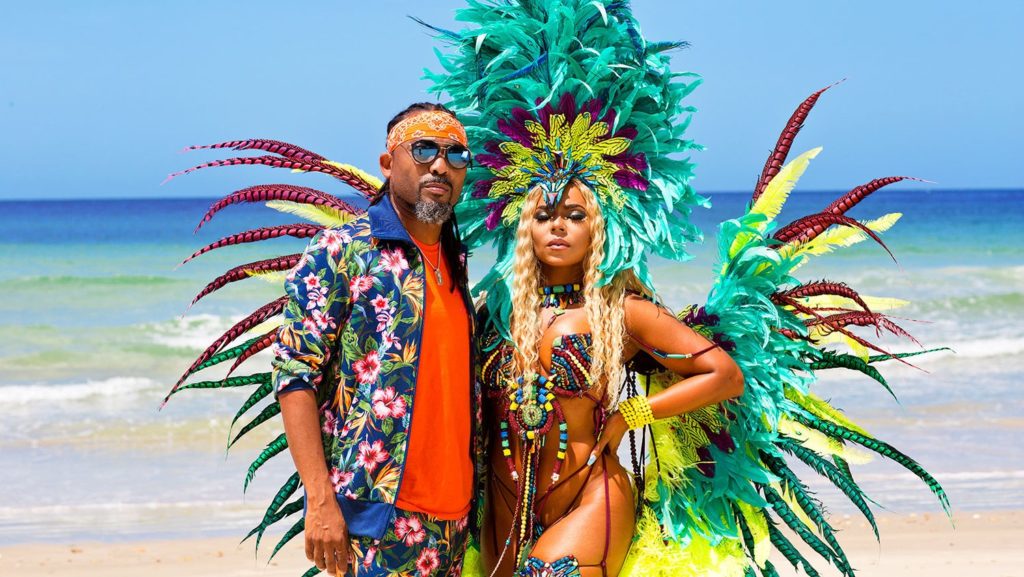 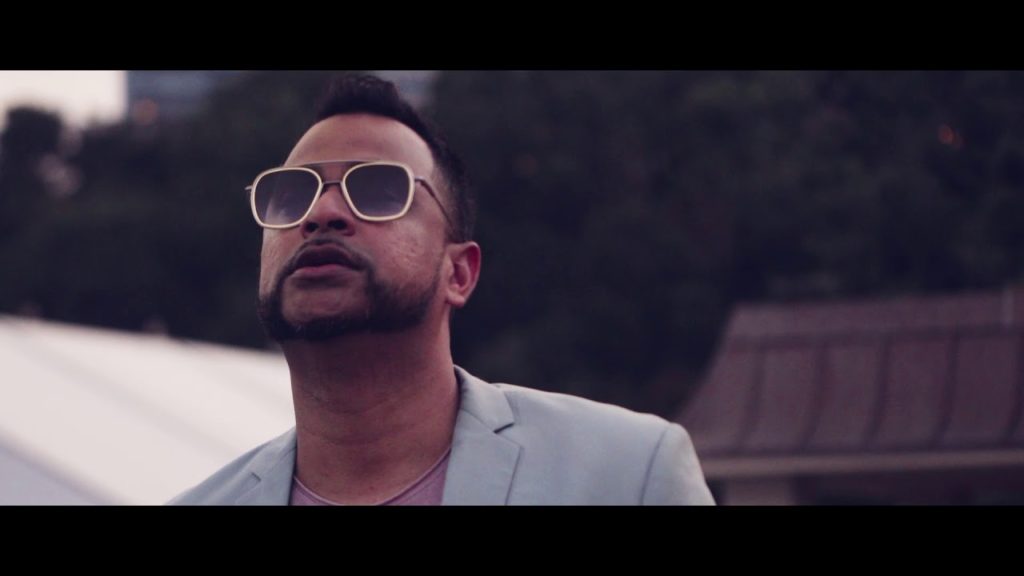